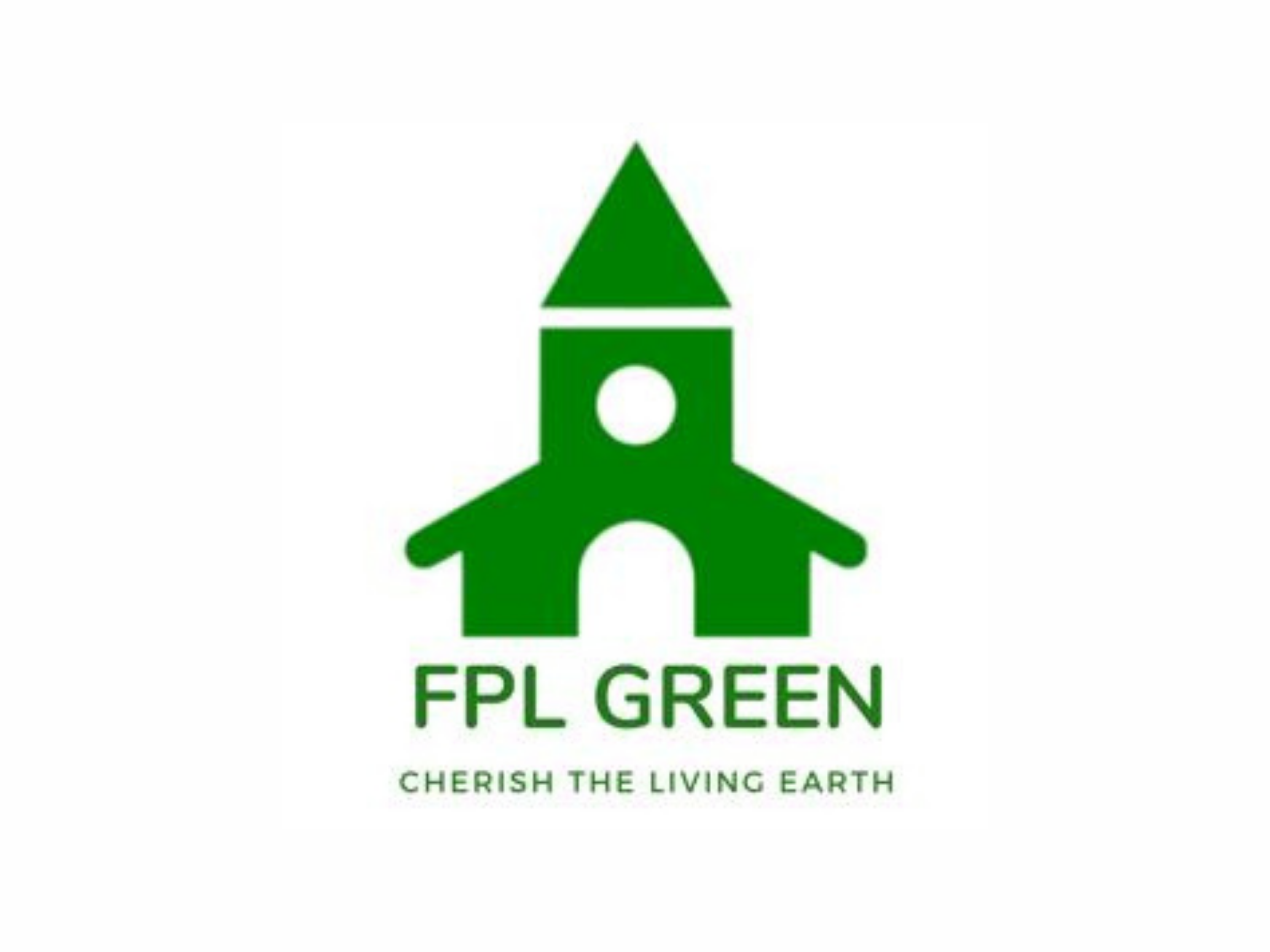 We Got a Climate Bill for Massachusetts – Now What?

You are invited to a Zoom meeting with our state Senator Mike Barrett on Monday, November 15, 2021 at 7pm on Zoom.

Senator Barrett was one of the lead architects of the far-reaching climate bill that became law this spring, “An Act Creating a Next Generation Roadmap for MA Climate Policy.” He will discuss what needs to be done next to make sure the Act is fully implemented and what concerned citizens in Lincoln can do to help. There will be time for Q&A.

The meeting is hosted by the Lincoln Land Conservation Trust, whose mission includes helping Lincolnites learn more about climate change and what they can do about it. The event is co-sponsored by the First Parish in Lincoln Green Committee, St. Anne’s Climate Justice Ministry, and Lincoln Mothers Out Front.

This program is free and all are welcome. Registration is required. Register through Eventbrite here to receive the Zoom Meeting Information.

The NextGen-Roadmap act is one of the most ambitious in the nation. It requires Massachusetts to plot a course to reach net-zero emissions of global warming gases law by 2050, with a 50% reduction compared to the 1990 benchline by 2030 and a 75% reduction by 2040. It requires the executive branch to establish interim five-year goals for emissions reductions and specific plans for how to reach them for at least six separate sectors of the economy. It calls for procuring an additional 2,400 megawatts of offshore wind energy by 2027 and significantly increase protections for environmental justice communities across Massachusetts. It requires promulgation of a “net-zero” building code that Lincoln and other municipalities would have the option to adopt.  You can read a summary of the Act from WBUR here.

Whether the Act’s ambitious goals are achieved will depend in part on what the Baker and subsequent administrations does in response to these mandates, as well as on actions taken at the town level. Concerned citizens can make their voices heard to influence these decisions. Join us on November 15 to learn more.

Mike Barrett is the State Senator for Bedford, Carlisle, Chelmsford, Concord, Lincoln, Waltham, Weston, and large parts of Lexington and Sudbury. Mike serves as Senate Chair of the Joint Committee on Telecommunications, Utilities, and Energy, the body in the Massachusetts Legislature charged with legislating on climate change and clean energy.  He also serves as Assistant Majority Leader of the Democrats in the State Senate.

Mike was the chief architect of An Act Creating A Next Generation Roadmap for Massachusetts Climate Policy.  The NextGen Climate Roadmap became law in this past March.  By common agreement, it positions Massachusetts among the leading states in the nation on steps taken to deal with global warming.