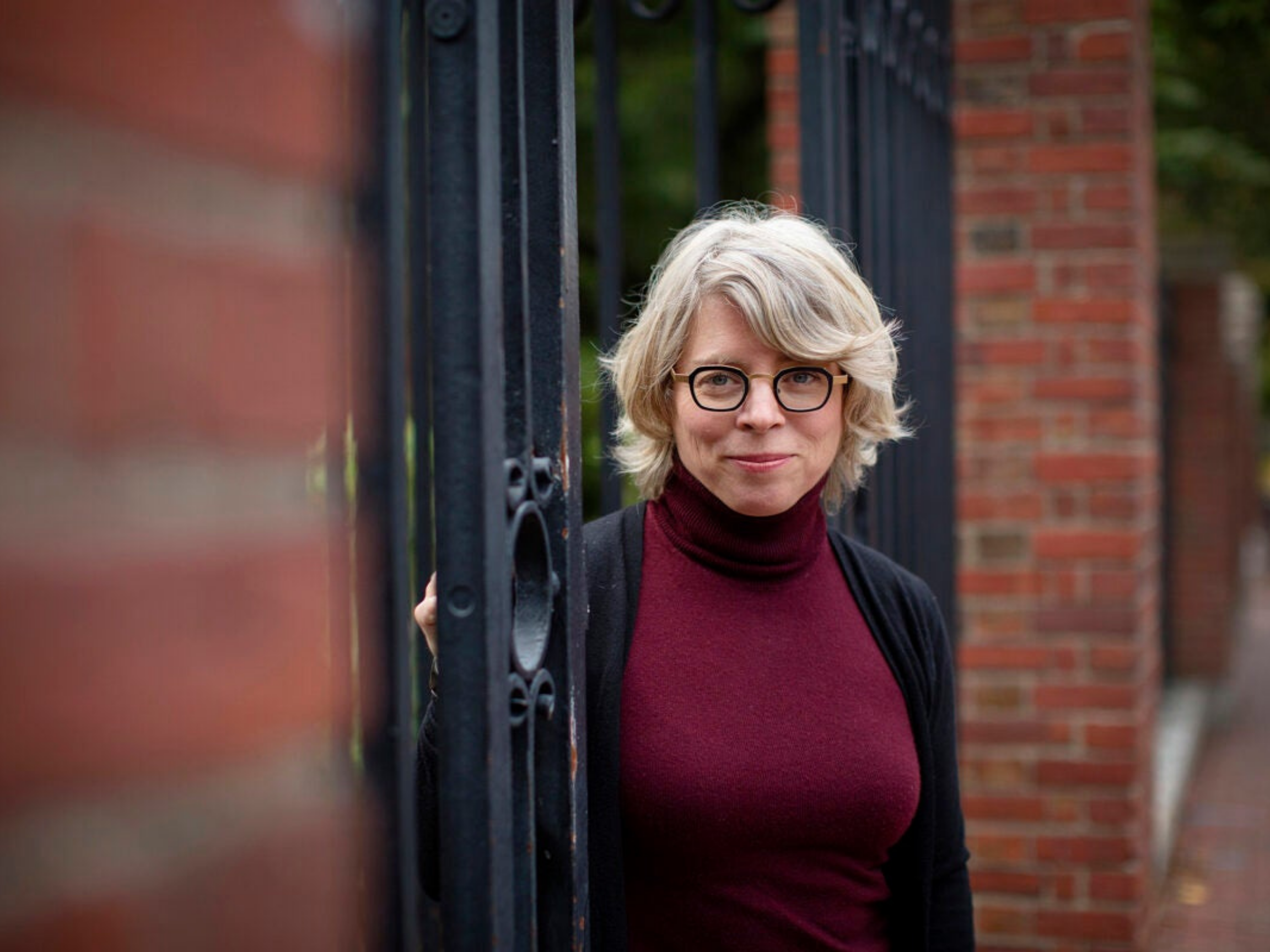 This 17th century war was devastating to the Colonists (towns west of Concord were destroyed) and especially to the Native Americans (large numbers were killed, removed or enslaved).  Jill Lepore explores early colonial accounts (the only accounts) and discusses how the narrative of war was written by the English colonists and retold by their descendants to help the nation form its identity and achieve its goals.

Jill Lepore is the David Woods Kemper ’41 Professor of American History and Affiliate Professor of Law at Harvard University. Her many books include, These Truths: A History of the United States (2018), an international bestseller, named one of Time magazine’s top ten non-fiction books of the decade. Her book, The Name of War, on which she based her talk, has revised our thinking about King Philip’s war.  “Jill Lepore has written a brilliant study of the different ways Americans have understood and told stories about one of the great conflicts of their colonial past: King Philip’s War. Writing with great grace and clarity, she offers fascinating new insights into the different ways that Indians and colonists made sense of their cultural differences.” —William Cronon, author of Changes in the Land