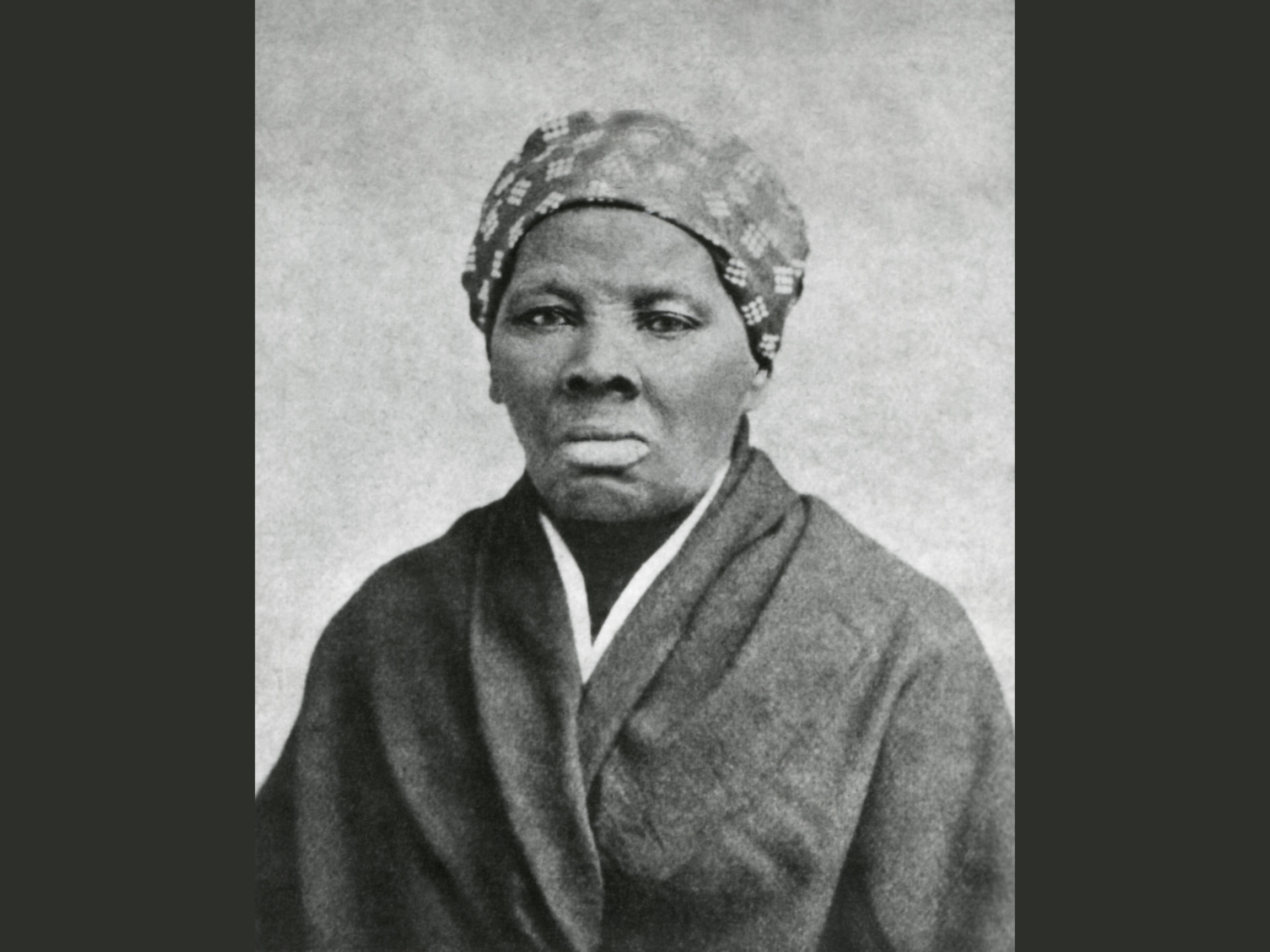 Zoom streaming of Harriet, the 2019 award-winning biographical film about the life and work of abolitionist Harriet Tubman.

Reading and viewing suggestions: Books by Ray Shepard, Erica Armstrong-Dunbar and others are available through the Lincoln Library, Kindle, Audible, Amazon, and can be ordered from the Concord Bookshop.  Those interested in further reading on slavery, the underground railroad, and the abolitionist movement may want to look at one of the readily available biographies of Harriet Tubman: Kate Clifford Larson’s 2004 Bound for the Promised Land: Harriet Tubman, Portrait of an American Hero; Catherine Clinton’s 2005 Harriet Tubman: The Road to Freedom; and Sarah Hopkins Bradford’s 1886 Harriet, The Moses of Her People (the latter free on Kindle).  On the underground railroad, possibilities include the PBS documentary Underground Railroad: The William Still Story on the work of this extraordinary underground railroad “conductor”; Still’s own The Underground Railroad Records; and recent fictional accounts of enslaved African American quests for freedom in acclaimed works of fiction: Colson Whitehead’s 2016 Pulitzer Prize and National Book Award-winning The Underground Railroad and Ta-Nehisi Coates’s 2019 novel The Water Dancer.