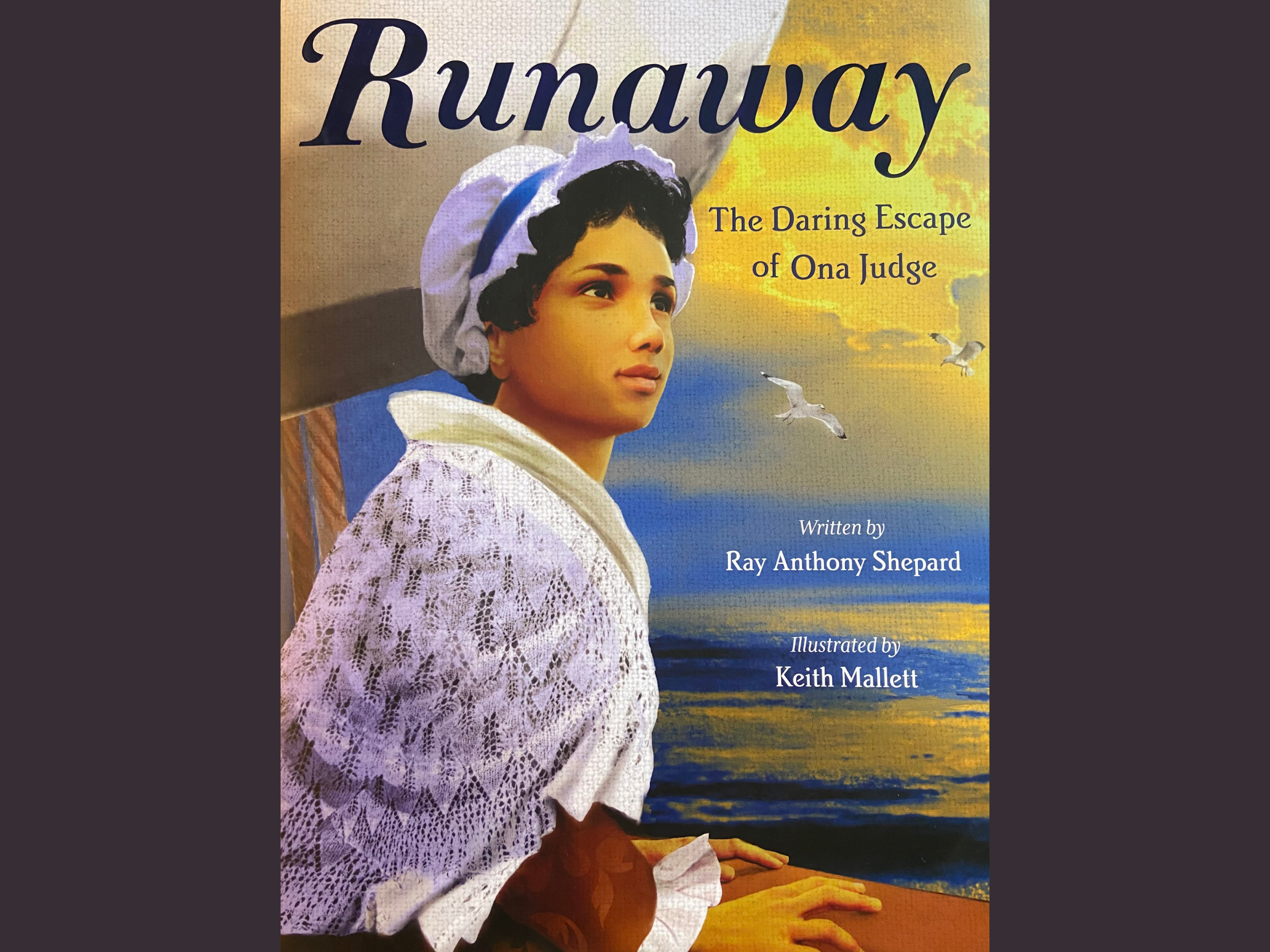 How do we talk about race in a time of CRT pushback? (with Ray Shepard)

Ray Anthony Shepard – educator, writer and FPL member – will speak on “How do we talk about race in a time of CRT pushback?” Following his talk, Ray has generously agreed to participate in a wide-ranging discussion of his work as historian and interpreter of African American experiences in his award-winning 2017 Now or Never! 54th Massachusetts Infantry’s War to End Slavery and his 2021 poetic retelling for young readers of the story of a woman enslaved by the Washington family in Runaway: The Daring Escape of Ona Judge. “I write,” Ray explains on his web page, “for readers who understand the universal need for fairness” and “to tell a fuller story of our country’s history.”

The session will also provide room for reflection on themes related to Ray’s work, as they appear in the film Harriet and in books included in our Suggested Reading syllabus: Erica Armstrong Dunbar’s Never Caught: The Washingtons’ Relentless Pursuit of Their Runaway Slave Ona Judge; biographies of Harriet Tubman by Kate Clifford Larson and others, William Still’s The Underground Railroad Records; and fictional recreations of the experience of fugitives from bondage by Colson Whitehead and Ta-Nehisi Coates.

Reading and viewing suggestions: Books by Ray Shepard, Erica Armstrong-Dunbar and others are available through the Lincoln Library, Kindle, Audible, Amazon, and can be ordered from the Concord Bookshop.  Those interested in further reading on slavery, the underground railroad, and the abolitionist movement may want to look at one of the readily available biographies of Harriet Tubman: Kate Clifford Larson’s 2004 Bound for the Promised Land: Harriet Tubman, Portrait of an American Hero; Catherine Clinton’s 2005 Harriet Tubman: The Road to Freedom; and Sarah Hopkins Bradford’s 1886 Harriet, The Moses of Her People (the latter free on Kindle).  On the underground railroad, possibilities include the PBS documentary Underground Railroad: The William Still Story on the work of this extraordinary underground railroad “conductor”; Still’s own The Underground Railroad Records; and recent fictional accounts of enslaved African American quests for freedom in acclaimed works of fiction: Colson Whitehead’s 2016 Pulitzer Prize and National Book Award-winning The Underground Railroad and Ta-Nehisi Coates’s 2019 novel The Water Dancer.