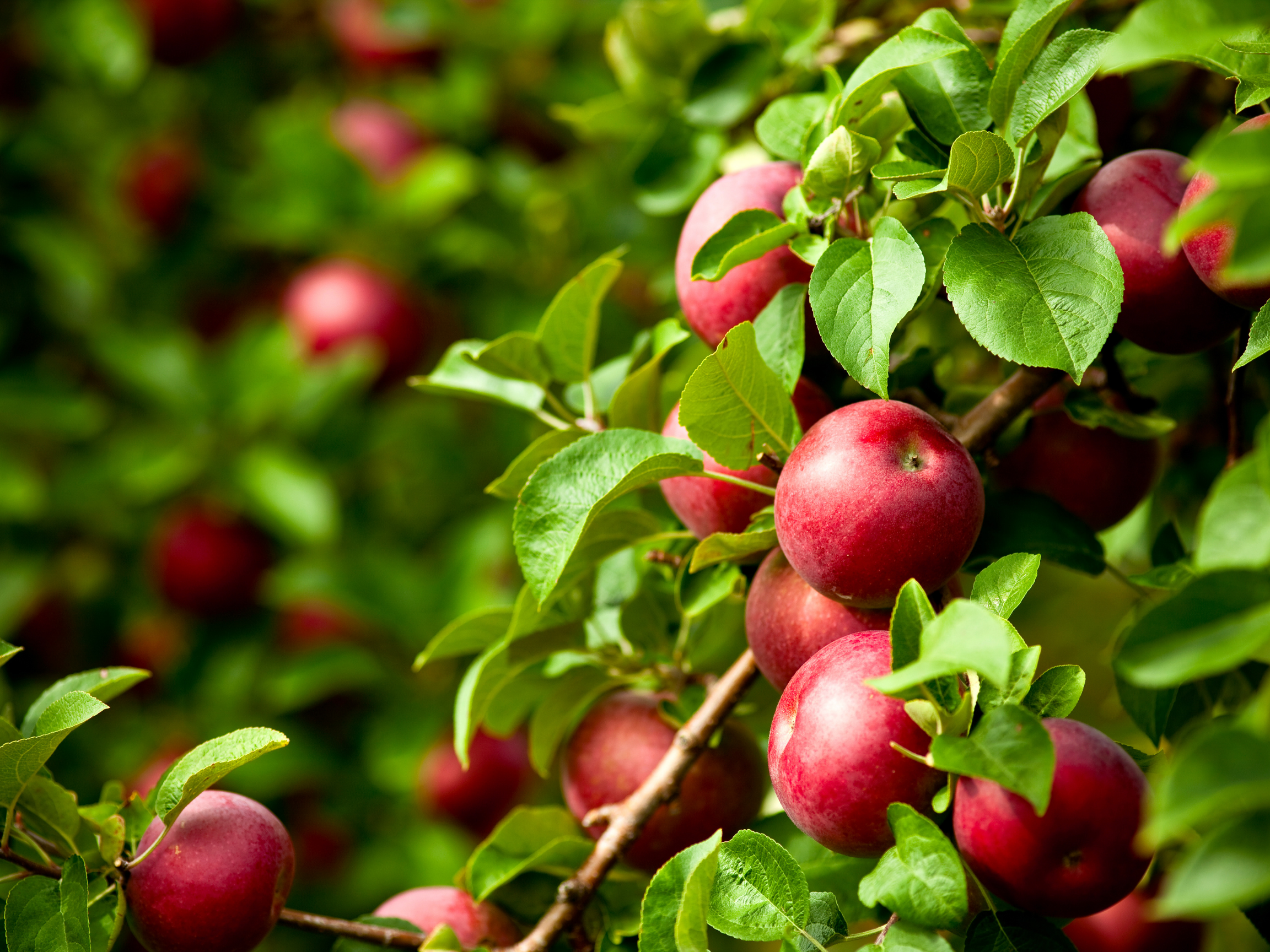 Changed Forever by an Apple Tree

In honor of Earth Day this year, First Parish has invited John Bunker, who has devoted much of his life to seeking out, identifying and saving as many old apple varieties in Maine as possible. Apples used for specific purposes once graced the kitchen gardens of farmers throughout Maine and the country, but now those trees are starting to die and will be lost forever without the efforts of people like John.

“Changed Forever by an Apple Tree”
The apple trees arrived with the Europeans in North America. The similarities between us and them don’t end there. Not only that, beware of getting too close: an apple tree just might change your life…. forever.

Join us on Zoom this Sunday morning for a service and talk by John Bunker, followed by a Q&A.

About John Bunker
John Bunker grew up in Concord in a house designed by a Gropius protege, Chip Harkness. He left in 1960 for Palo Alto where he spent the next 8 years. He then moved to central Maine where he has been farming and homesteading for the past 49 years. Soon after he settled into his small log cabin in the woods, he met an apple tree. His life would never be the same.

John published a book in 2019, Apples and the Art of Detection: Tracking Down, Identifying, and Preserving Rare Apples. 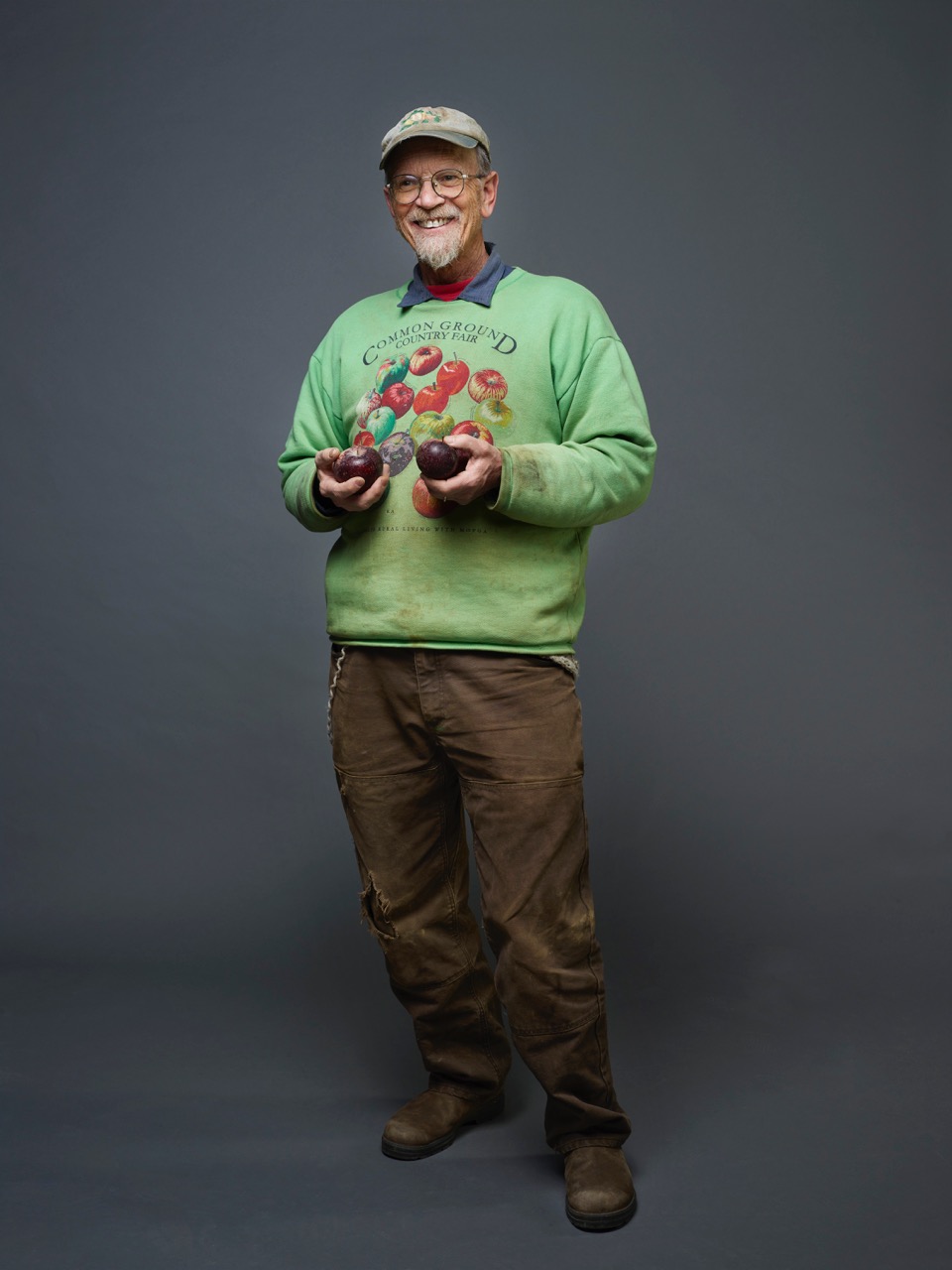