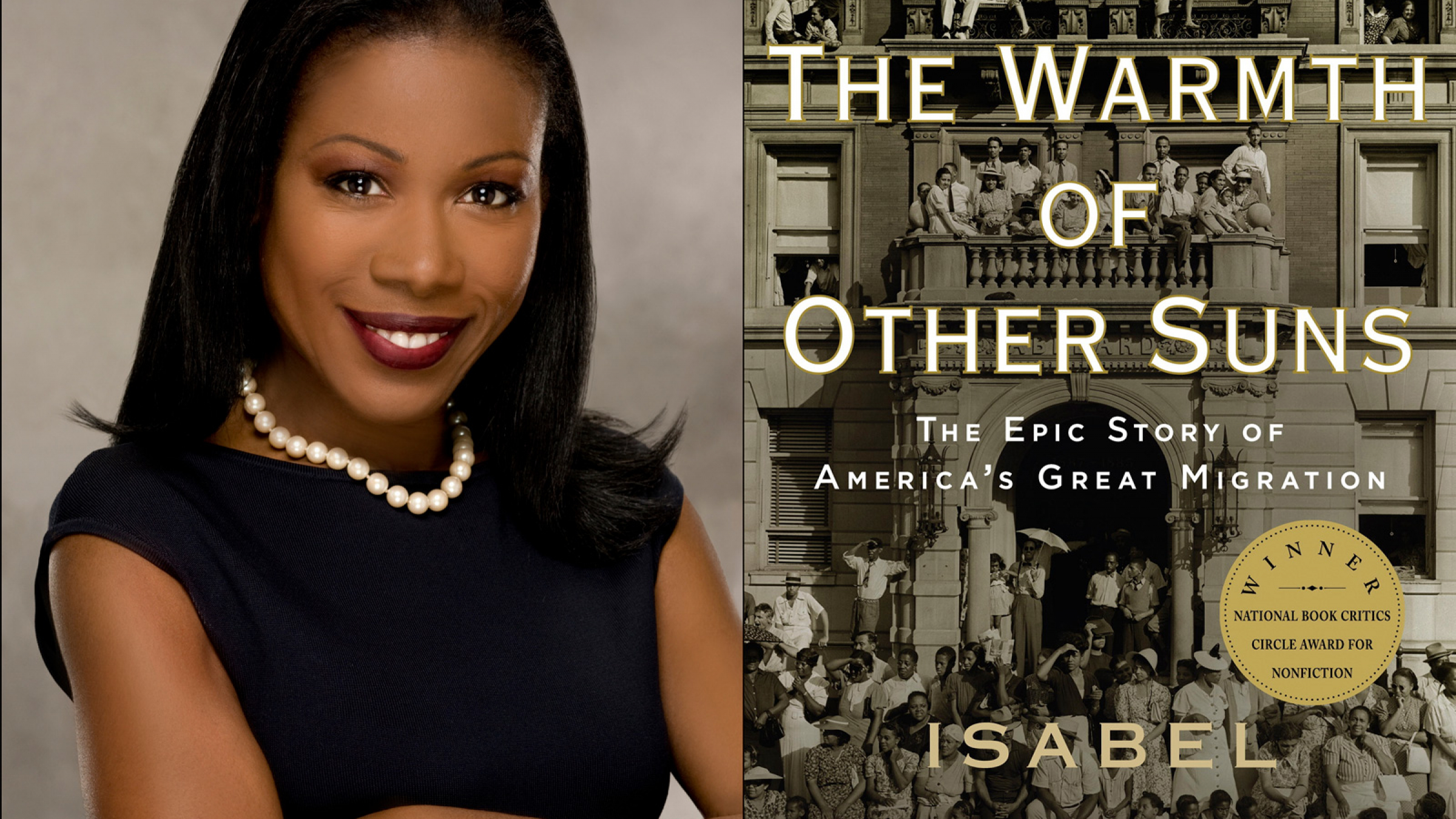 Book Discussion: The Warmth of Other Suns

Winter Book Read: The Warmth of Other Suns 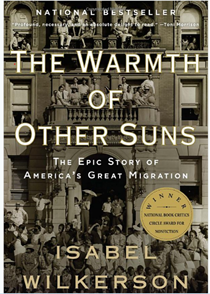 The Antiracism Task Force is sponsoring The Warmth of Other Suns by Isabel Wilkerson as our winter book read.  We are planning two discussions on this outstanding book, the first of which is scheduled for January 24th at 4pm. The second will be Sunday, February 21st at 4pm. We hope you will join us!

Book Description
Pulitzer Prize-winning author Isabel Wilkerson chronicles the Great Migration, the decades-long exodus of Black Americans from the south to northern and western cities during the 20th century.  She follows the journey of three individuals, each representing a different decade and destination.  “What linked them together,” Wilkerson writes, “was their heroic determination to roll the dice for a better future.”

Reviews
“The Warmth of Other Suns is a brilliant and stirring epic, the first book to cover the full half-century of the Great Migration… Wilkerson combines impressive research… with great narrative and literary power. Ms. Wilkerson does for the Great Migration what John Steinbeck did for the Okies in his fiction masterpiece, The Grapes of Wrath; she humanizes history, giving it emotional and psychological depth.”—John Stauffer, Wall Street Journal

“The Warmth of Other Suns is epic in its reach and in its structure. Told in a voice that echoes the magic cadences of Toni Morrison or the folk wisdom of Zora Neale Hurston’s collected oral histories, Wilkerson’s book pulls not just the expanse of the migration into focus but its overall impact on politics, literature, music, sports—in the nation and in the world.” —Lynell George, Los Angeles Times.

“Profound, necessary and an absolute delight to read.” —Toni Morrison